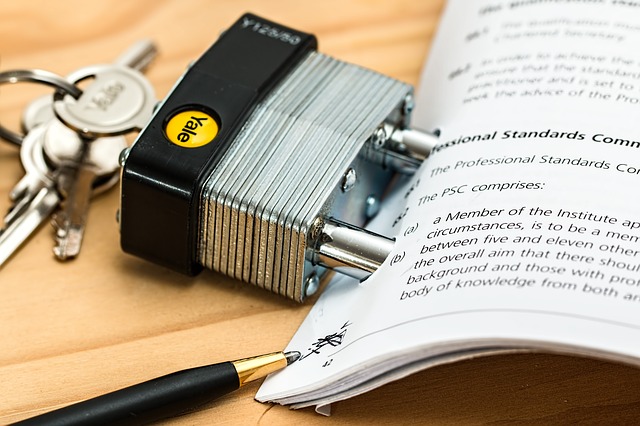 Police and prisons have been fighting legalization for some time. Many marijuana activists believe this is an attempt to keep the war on drugs alive. This is due the the fact that the war or drugs has been a great source of income for law enforcement.

Since cannabis legalization has spread, private prison companies in the U.S. have gone down $2 billion in value. Programs like the DEA’s Cannabis Eradication Program provide local and state police with large sums of cash for cracking down on drugs like marijuana.

The pharmaceutical industry has been dropping big bucks to keep medical marijuana as inaccessible as possible.

What they fail to mention is how marijuana use is linked to a reduction in opioid abuse while individuals are dying from opioid overdoses across the U.S.

In states which have legalized marijuana, many people suffering from debilitating pain are choosing marijuana as a pain reliever instead of prescribed medicines. Is Big Pharma trying to protect people or are they going after the money?

Drinking alcohol is 114 times more dangerous than smoking cannabis. With statistics like this surfacing, it’s really no surprise that the alcohol industry is trying to keep marijuana illegal.

According to a document published by Wikileaks, the Wine & Spirits Wholesalers of America to get funding for combating marijuana’s legalization.

WSWA cited a report on increased drunk driving incidents involving marijuana in Colorado. The Study they cited didn’t conclude marijuana was the cause of any fatalities, just that more people involved in vehicular deaths had marijuana in their system.

It’s hard to believe these industries are fighting marijuana seriously if it’s the plant standing between them and their profits. One way you can fight back is by voting for one of the nine marijuana initiatives on the November ballot.

How to Qualify for Medical Marijuana in Montana