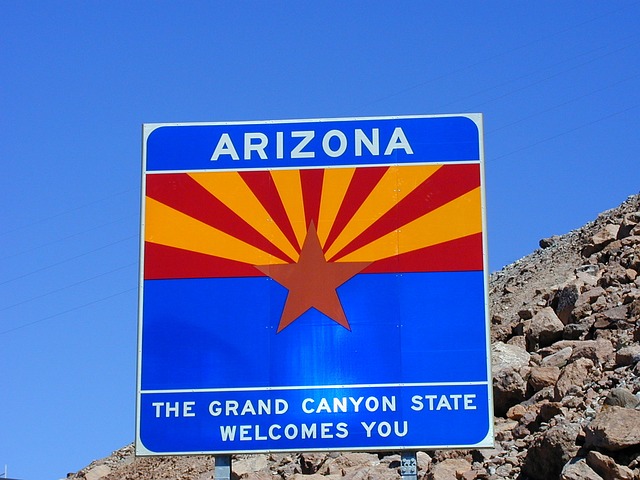 There will be an initiative on the November ballot to legalize the recreational use of marijuana for adults 21 and older in Arizona.

The Campaign to Regulate Marijuana Like Alcohol submitted 258,582 petition signatures to the Secretary of State in late June.

According to the campaign website, only 150,642 signatures were required.

The campaign states Proposition 205 would:

Proposition 205 would allocate the majority of tax revenues to schools. If passed, 40% of excess tax revenue would go toward The Department of Education for school construction, maintenance and operating costs.

It would allocate another 40% of excess revenue to The Department of Education for full-day kindergarten programs.

The remaining 20% would go toward The Department of Health Services for public education for alcohol, marijuana and substance education.

The owner of the local dispensary Purplemed Healing Center, Jean-Paul Genet, said he supports the initiative.

“I expect to see a huge leap in the standard of education in Arizona,” said Genet.

“It is going to provide more employment and there’s going to be more taxes collected as a result,” he said. “There will be more opportunities for business development.”

Resident, Arturo Valenzuela, said he does not think legalizing marijuana for recreational use is a good idea.

“Especially, for the people that are driving,” said Valenzuela. “I mean we already have a problem with alcohol and now legalizing this, it’s going to be even worse.”

Genet said it does pose some dilemma, but argued marijuana is nothing like alcohol.

The initiative would not change existing penalties for the possession of more than one ounce of marijuana.

Register to vote in the November 2016 Election

How Cannabis can Heal Broken Bones