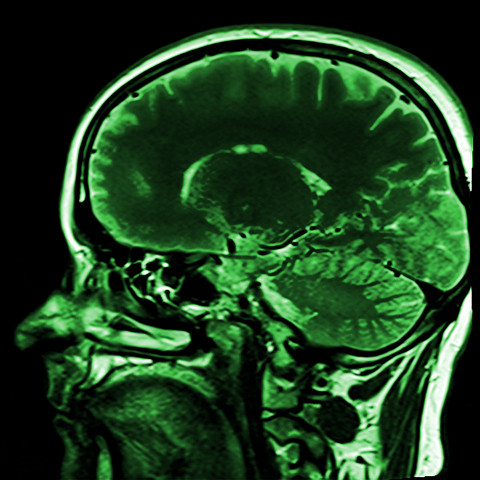 What are cannabinoid receptors?

Generally speaking the CB1 and CB2 receptors cause healing properties when activated within the areas of the body they are located. Receptors are similar to lucks, and the cannabinoids are the keys. The activity of CB1 and twp receptors usually reverses the damage done to the body, returning it to homeostasis. This also applies to mental health damage because endocannabinoids can aid in balancing mood and creating euphoria.

The balance between CB1 and CB2 inhibition and activation by cannabinoids is important. Heavy CB1 inhibition may lead to an increased risk of depression, mood disturbance, and immunosuppression. However, if CB1 over-activates there is an increased risk of psychoactivity, systemic inflammation, cardiovascular risk, diabetes, and obesity.

What does the endocannabinoid system do?

According to one study, the endocannabinoid system is nothing less a naturally evolved harm reduction system. Endocannabinoid levels naturally increase after a head injury is sustained, illustrating the body’s awareness of the sudden lack in homeostasis and the use of endocannabinoids as a remedy.

The Effects of Cannabis on the Endocannabinoid System

Research has shown that taking small amounts of cannabinoids from cannabis can signal the body to make more endocannabinoids and build more receptors than there already are inside the body. This may be part of why users do not get high immediately, but after a few smokes enough receptors have been made to respond, then you can feel it.

How to qualify for medical marijuana in Maryland