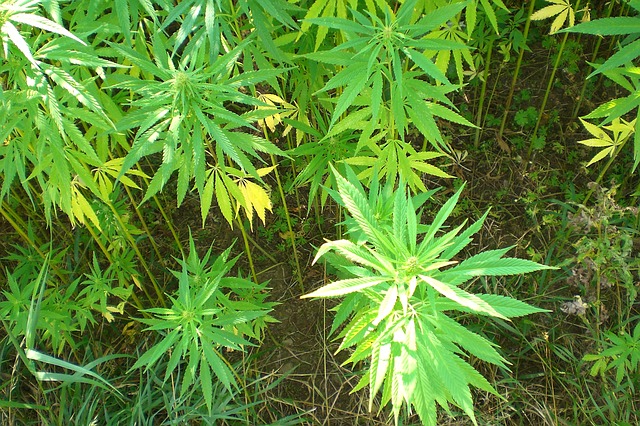 Some of us already know that using marijuana does have a few health benefits but there are loads of other benefits that are not widely known. This article will focus solely on the medical benefits of using marijuana, based on research and scientific evidence,

Found in the study, published in the journal of Molecular Cancer Therapeutics, it was found that Cannabidoil has the ability to stop cancer by turning off a gene called Id-1. In 2007, researchers at California Pacific Medical Center in San Francisco, reported that CBD may prevent cancer from spreading. They used cannabidoil to experiment on breast cancer cells in the lab that had a high level of Id-1. The outcome was positive, the cells had decreased Id-1 expression, and they were less aggressive spreaders.

On another note, the American Association for Cancer Research has found that marijuana actually works to slow down tumor growth in the brain, breast, and lungs, considerately.

A 2006 study led by Kim Janda of the Scripps Research Institute found out that THC, the active ingredient in marijuana, slows the progression of Alzheimer’s disease. THC slows the formation of amyloid plaques by blocking the enzyme in the brain that makes them. These plaques kill the brain cells, potentially leading to Alzheimer’s disease

Pot can be used to treat a condition known as glaucoma, which increases the pressure in the eyeball, injuring the optic nerve and causing loss of vision. The National Eye Institute has found that marijuana lowers the pressure inside the eye, “Studies in the early 1970s showed that marijuana, when smoked, lowered intraocular pressure (IOP) in people with normal pressure and those with glaucoma.”

The effects of using marijuana can prevent blindness

In 2011, researchers reported that cannabis reduces pain and inflammation, and promotes sleep, which may help relieve pain and discomfort for people suffering from rheumatoid arthritis.

Researchers of the rheumatology units at several hospitals gave their patients Sativex, a cannabinoid-based pain-relieving medicine. After two weeks, they found that patients on Sativex had a significant reduction in pain, and improved sleep quality compared to placebo users.

A 2003 study has indicated that the use of marijuana can control epileptic seizures.

Rober J. DeLorenzo, of Virginia Commonwealth University, gave marijuana extract and synthetic marijuana to epileptic rats. The drugs stopped the seizures in about 10 hours. It is fond out that the THC controlled the seizures by binding the brain cells responsible for controlling excitability and regulating relaxation. These results were published in the Journal of Pharmacology and Experimental Therapeutics.

5. Eases the pain of multiple sclerosis

Jody Cory Bloom studied 30 multiple sclerosis patients with painful contractions in their muscles. These patients didn’t respond to other medications, but after smoking marijuana for a few days, they reported that they were indeed in less pain. The THC bonds the receptors in the nerves and muscles to act as a pain reliever.