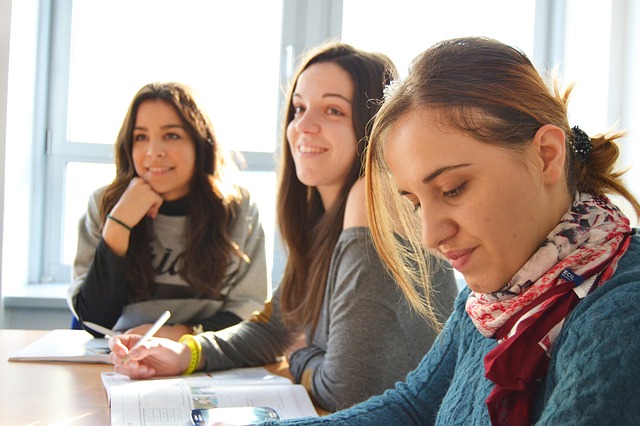 The new law in Colorado is that students with a medical prescription can use cannabis in schools even without help from the nurse. However, Colorado schools are still struggling with how best to implement this cannabis policy.

According to the Denver post, “Jack’s Law,” the new legislation in Colorado, gives school districts options when it comes to medication. They can either write a policy detailing where non-smokeable cannabis can be consumed and what kind can be used, or it will be up to the students and parents and there will be no specific regulations in place.

In response to this, some of the local 179 school districts in the area have started writing their own policy, while others, like Denver Public Schools, refuse and claim that they do no want to allow cannabis at all, as it is still a Schedule I drug and federally illegal. Some are resisting because only about 350 school children are under the age of 18 are actually enrolled in the program, so there is a chance that none or very few students at a school will actually need to medicate.

“Marijuana is still a Class I controlled substance, and there are some nervous folks out there that don’t want to deal with that in the classroom,” Rep.Jonathan Singer, one of the sponsors of the bill, told Denver Post. “And school districts have a lot on their shoulders now, and my guess is that most will wait on dealing with a policy or student until it’s a pressing need or issue.”

Singer claims that he stood behind the bill because he wants to give parents and patients the right to medicate on campus, but also wants schools to be able to control how this happens. He realizes that despite the fact that Colorado is so accepting of cannabis, using it in schools is still a touchy subject, even in the form of medication. This school year, the cannabis policy will surely be tested, hopefully with positive results for schools and patients alike.