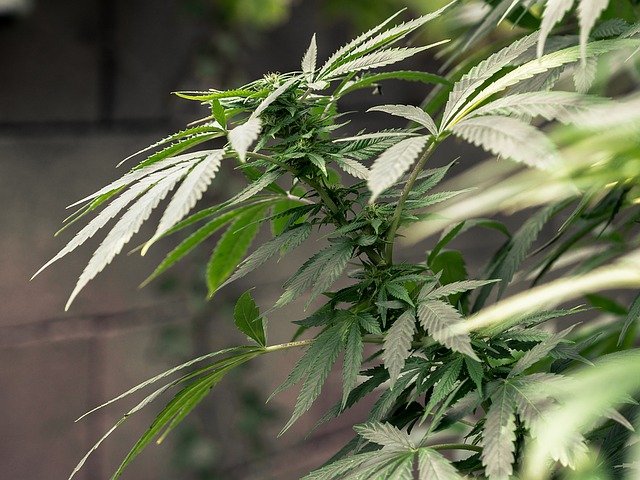 Cannabis has been used by humans for probably thousands of years. During this time many cannabis plants have been taken from their original environment. Now they are planted, grown, and cultivated in more controlled environments. With all the cross-breeding that forms new strains, you might think wild cannabis doesn’t exist. The constant crossing of strains to create new strains and increase potency makes it hard to find a pure landrace strain at your local dispensary or anywhere on the market. Fortunately, despite all the crossbreeding between strains, cannabis landraces can still be found growing around the world.

Despite industrial hemp factories shutting down the plants previously cultivated for fiber, the hemp plants have naturally re-seeded and now grow wild in states like Oklahoma, Missouri, Nebraska, Indiana, and Minnesota. There is, however, still wild weed growing all throughout Nebraska.

The author of “How to Grow Cannabis At Home: A Guide To Indoor Medical Marijuana Growing,” Glenn Panik, has created a guide for finding wild marijuana. He claims it’s not unusual to find cannabis plants thriving from urban trails, roadsides to mountains.

If you’re planning to go marijuana hunting, you should prepare to look for a variety of leaf shapes and plant sizes. Cannabis can survive with little water and in poor soil.

You can find wild cannabis in areas urban footpaths, abandoned construction sites, and other man-made areas. If they are next to disturbed soil and lots of sun, it a good place to look for wild weed.

In contrast, it’s hard to find wild marijuana in fertile areas with moist soil. The plants near man-made areas will not have many buds on them, but you can take them home and cross-breed them with your strains to get better yield that grow in the local environment.

Also, make sure you respect the wild marijuana plants you come across. If you’re going to take a few, be sure to spread some seeds around so that it continues to grow. Plus if you end up liking that strain, there might be new ones blooming when you go back the next time.

Please have a look at your local laws on possessing marijuana. If you’re not in a state with legal marijuana you may want to hold off on your foraging adventures, but several states may become legal.

Landrace strains across the globe

There are still landrace strains, which are cannabis strains that have adapted to the local environment based on geographic located. In short, it has adapted to the environment of the area it is in. One such example is the Lamb’s Bread, which can be found growing naturally in Jamaica.

Most other landrace strains have their origin included in their names. For example, Durban Poison and Hawaiian Snow are two strains with names hat contains hints to their geographic origin, making it a little less natural.

Wild marijuana continues to bloom across the world, without being planted, fertilized, or tended.