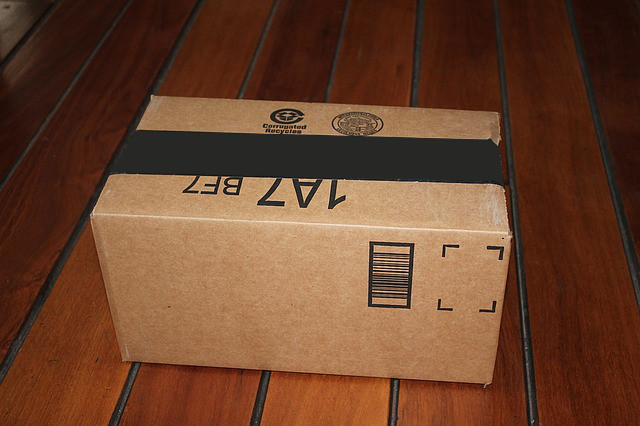 “Voters clearly desire safe,regulated access to medical marijuana delivery in San Jose,” sad Keith McCarty, CEO of Easy. “We are encouraged that the San Jose City Council, City Manager, and San Jose Police Department have spent substantial time doing due diligence into the safest delivery model for patients. With strong ties to Silicon Valley and our expertise working with regulators throughout the state, we understand how technology can help cities manage collective deliveries safely while effectively reducing illegal marijuana activity.”

Cities like San Jose and Los Angeles have effectively allowed for the rise of illegal distribution of marijuana by prohibiting a safe, regulated, technology-enabled delivery model. More than 100 cities across the state, including San Francisco, Oakland, and San Diego, have shown that a technology-enabled delivery model can be safer for patients with real medical and accessibility issues.

“I have lived for Lupus for 7 and a half years. My chronic pain and limited mobility make it a struggle to work and take care of my family. The City Council’s ban on medical marijuana is harmful to patients like me, and doesn’t make our community any safer,” said San Jose resident Noemi Vasquez. “Medical marijuana has saved my life. It manages my pain and gives me the ability to take care of my children and live a happy, productive life. Why should those of us – who are too sick to drive – be forced to order from illegal services we don’t trust when better, safer options exist?”

In addition to the overwhelming support for safe delivery, other key findings include:

The San Jose poll was conducted via phone March 10-14, 2016. It polled 500 residents of San Jose who are registered to vote in the November election.