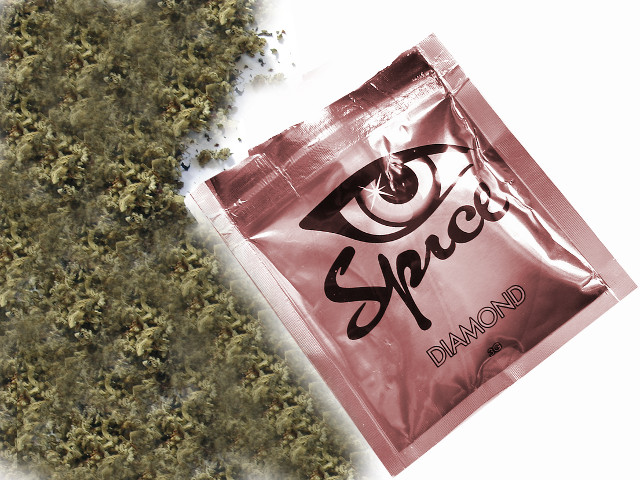 Synthetic marijuana, also known as K2, spice, crazy monkey and Scooby snacks, is a designer drug. It does not contain marijuana but it is made of plants that are sprayed with various psychoactive chemicals, according to Boston police and the CDC (Centers for Disease Control and Prevention).

The drug is most commonly smoked and according to a 2015 CDC study, more than 80% of people smoke it. According to the National Institute on Drug Abuse, this drug can also be sold as liquids to be vaporized and inhaled in e-cigarettes.

Synthetic marijuana is illegal in Massachusetts but it took a bit of legislative maneuvering to make it illegal across the board.

In 2012 President Obama signed a bill banning some types of synthetic drugs, and all 50 states have enacted similar bans. The problem is that these bans encompass only certain compounds, which means new, legal compounds that achieve similar results could be formed fairly easily.

State Senator Michael Moore, said he helped introduce a measure in Massachusetts that was passed in 2014 to combat that.

Enacting those measures means the chemical components can be changed slightly and the substance is still classified as illegal, “as long as the purpose and basic components stay the same,” Moore said.

In recent years, synthetic marijuana has been fairly easy to get. It is often marketed as incense or potpourri and sold at gas stations, smoke shops, and mom-and-pop stores, as well as over the internet. Some packages as even labeled “Not for human consumption.”

Moore acknowledged, “There may be stores out there still selling it.” “Synthetic marijuana wasn’t being sold by drug dealers on street corners. You could go into convenience stores and gas stations.”

Prior to the statute being passes, only federal agents could enforce the law, he said. But now, local and state police can enforce it, and offenders could receive a fine or jail time.

August 2015 – Boston Mayor Martin J. Walsh signed an ordinance banning the drugs in the city, allowing sellers and buyers to be fined $300.

What are the effects of synthetic marijuana?

According to the National Institute of Drug Abuse, the effects vary but a typical “high” consists of elevated mood, relaxation, altered perception, and symptoms of psychosis, delusions, or disordered thinking.

It might also cause extreme anxiety, confusion, paranoia, and hallucinations.

Researchers also claim that some types of synthetic cannabis bind more strongly than marijuana to the cell receptors affected by THC, and may produce much stronger effects.

According to the state, teens and young adults in particular have showed up to area hospitals while on the drug. Symptoms can include impaired perception, racing heart, vomiting, reduced motor control, disorientation, extreme paranoia, violent behavior, and psychosis. The long-term effects, both physical and psychological, of using these drugs are not yet known.

Synthetic pot can also be addictive. Regular users who try to kick the habit, may go through withdrawal, experiencing side effects like headaches, anxiety, depression, and irritability.

US Attorney General Says Cannabis is not a Gateway Drug