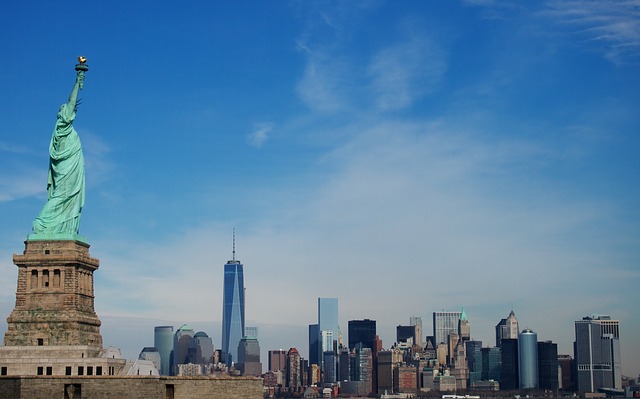 New York State will loosen its rules on marijuana prescribing, allow home delivery of the drug and take other steps to expand its medical cannabis program, health officials have announced on Tuesday.

he announcement follows a report issued earlier this month by the New York Department of Health recommending that the state increase access to the program, seen by experts as one of the most restricting of its kind in the United States.

“We are constantly evaluating the program to make it more effective for patients and practitioners, and we believe that the implementation of these recommendations will do just that,” Health Commissioner Dr. Howard Zucker said in a statement.

It’s program, which has 7,000 certified patients and 20 dispensaries, is a far cry from California,which has hundreds of dispensaries and more than 750,000 medical marijuana card holders.

Initially, the program allowed only doctors with special training to prescribe cannabis to patients with very serious and terminal illnesses, including cancer, HIV and AIDS, Parkinson’s disease and epilepsy.

Patients or their caretakers were required to visit the state’s small handful of of dispensaries to purchase cannabis products, including tinctures and capsules. Unlike all the other states that allow medical marijuana except Minnesota, medical marijuana patients in New York cannot smoke the plant.

Under the new measures, the state will allow nurse practitioners to qualify patients for medical marijuana use and allow home delivery of the drug to patients too ill to visit a clinic.

It will also expand financial aid and consider a proposal to allow those suffering from chronic pain to receive prescription.

In the longer term,New york will review additional medical cannabis to manufacture and distribute the drug. The current number of companies is limited to five.

New York will also expand research into the drug’s uses and medical benefits, according to the health department.