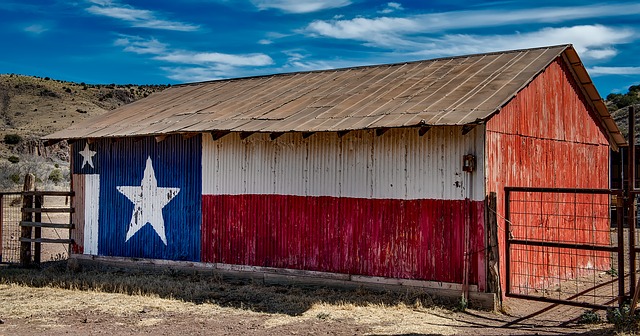 Despite their tendency towards conservative policy, Texas may be willing to expand their medical cannabis program.

According to My Statesman, Texas realized just how much they can gain by servicing more CBD and THC patients. As such, they are getting ready to potentially tap into this market by adding new legislation to the 2017 ballot.

Currently, Texas has legislation in place in the form of Senate Bill 339. This allows children with epilepsy to treat their condition with CBD oil, like many other states. The new proposals for the 2017 legislature would add many more qualifying conditions. It will allow both THC and CBD  as prescription medication for those who need medical cannabis.

Texas is basing its model off of Colorado’s medical cannabis system. After numerous officials did the math, it is clear that the state could make a lot of money from legal cannabis. By estimate, there are 150,000 previously undiagnosed potential medical users of CBD in Texas. If the list of treatable conditions expands beyond just a rare form of epilepsy, this could bring in $900 million for the state. Additionally, if the cannabis market grows to include THC users, an estimated 565,000 patients could be treated.

“If you look at licensing we could get – the revenue we get from licensing – as well as the fees and taxes, it’d ave a huge economic impact of a regulated medicinal market, which could mean billions of dollars to the bottom line of the state in benefits,” stated local Senator José Menéndez, a Democrat from San Antonio Texas and one of the supporters of expanding the medical program.

Texas has a reputation for being a little more conservative than some states. However, they also have a reputation for embracing ideas that can make the big bucks. “Going big or going home:” is also one of their best traits. It’s no surprise that the state is already looking for ways to expand and capitalize on legal cannabis.