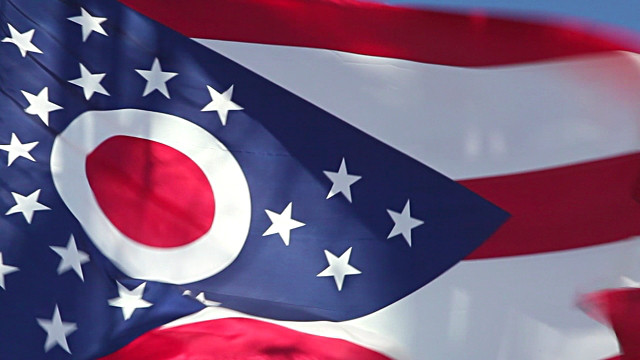 How to obtain a Medical Marijuana Card in Ohio

So far the application progress has to begin but you will need a debilitating medical condition that qualifies. You will also need a doctor to confirm that you have one of the conditions that qualifies for the states medical marijuana program.

Which Condition Qualifies for Medical Marijuana?

Can the List of Qualifying Conditions be Added to?

Any other disease or condition can be added by the state medical board under section 4731.302 of the Revised Code.

Where can Ohio Patients get Medical Marijuana?

Until dispensaries actually open their door in OH, patients will have to try neighboring states like Michigan for a legal selection of marijuana products. Michigan has no dispensaries, just many caregivers who can all have up to five patients. If there are enough caregivers in Michigan, there is a chance Ohio patients will be able to receive their medicine there and bring it back.

Ohio’s marijuana program is still in the process of being set up by the State Board of Pharmacy. It will take some time to set up what marijuana products will be sold in the state of Ohio. Until the program is fully functional, it is unlikely that doctors will recommend marijuana to their patients.

How to Qualify for Medical Marijuana in Rhode Island

Why cannabis makes you high