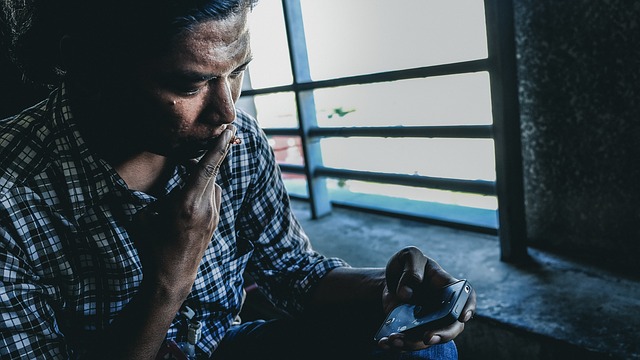 A new Illinois marijuana law has decrimanilized pot possession. After Governor Bruce Ruaner signed the new cannabis law last week, residents of the state caught with the plant will not get a small citation instead of going to jail.

Under the Illinois marijuana law, anyone caught with 10 grans or less of cannabis will receive a fine up to $200. Two times a year, on January 1 and July 1, the citation are to be automatically deleted. While the law provides cannabis possession regulation uniformity statewide, municipalities still have the option to increase the fines and implement other punishments, including mandatory drug treatment for offenders.

Before cannabis was decriminalized in the state, someone caught with 10 grams or less of marijuana could spend 6 months in jail and pay a fine up to $1,500. Also under the old Illinois marijuana law, a driver could have been charged with a DUI if any hint of cannabis was discovered during a traffic stop, even if ingestion occurred weeks before.

Now, drivers will not receive a charge unless test results find five nanograms or more of THC, the chemical that induces marijuana’s psychological effects, in their blood. If a saliva test indicates 10 nanograms or more, then a driver will also be given a citation.

Some argue whether state law enforcement agencies will be able to effectively implement a system to test drivers for marijuana impairment. Michael O’Meara, a private defense attorney, doesn’t think testing for THC can be done efficiently during a traffic stop.

“It is going to be much more difficult for law enforcement to successfully prosecute DUI cases for marijuana,” he said.

Without reliable test results, the state will also have a difficult time proving in court that someone was under the influence of marijuana at the time of their citation, O’Meara added. While a driver runs the risk of license suspension, he also predicts many will simply refuse to submit a blood or saliva test.

According to a local Chicago ordinance passed in 2012, police officers can issue a ticket to anyone in possession of 15 grams or less of cannabis. The individual would have to pay a fine ranging from $250 to $500.

The state’s new marijuana law will not supersede the Chicago ordinance. However, it will make it easier for towns and other municipalities to create uniform measures statewide, especially in areas where no marijuana laws exists.

The governor’s approval of marijuana decriminalization came after changes were made to similar Illinois legislation passed last year by the General Assembly. Before the law was amended, Rauner believed it did not provide enough restrictions on the amount of pot someone could carry and the fines were too small for offenders.

While the law decriminalizes marijuana, it is still unlawful to possess, and the Illinois State Police will still be looking for offenders.

The Illinois marijuana law will help reduce the burden on the state’s already congested court system.

“We applaud Gov. Rauner and the legislature for replacing Illinois’s needlessly draconian marijuana possession law with a much more sensible policy,” said Chris Lindsey, the senior legislative counsel for the Marijuana Policy Project. “This commonsense legislation will prevent countless citizens from having their lives turned upside down by a marijuana possession arrest.”

Now that the new marijuana law is in effect, Illinois is the 21st state to make small amounts of pot possession a civil matter rather than a criminal offense. While the decriminalization will prevent someone from ending up behind bars, it still doesn’t stop police from seizing and destroying the cannabis when it is found.

How Cannabis can Heal Broken Bones