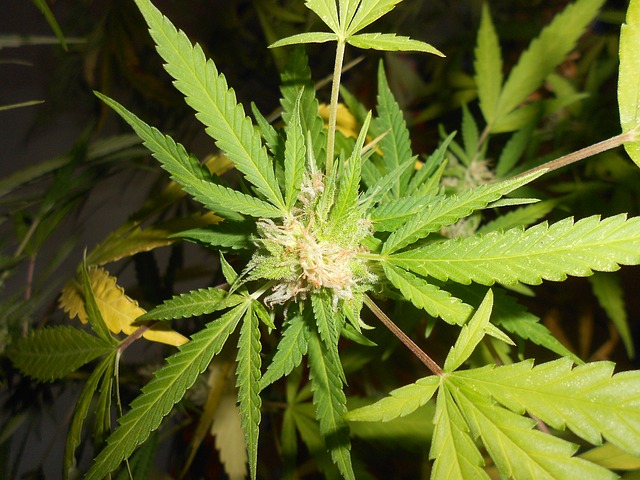 If recreational marijuana is legalized in Massachusets, it won’t be just for smoking.

Edible marijuana products is a broad category that could include items like cookies, candy and chocolate. It would also be permitted under the ballot nearly certain to go before voters in November. As die legalization debate heats up, the smoke-free forms of the drug are quickly emerging as a central focus of discussion.

Edibles caught the attention of the state Supreme Judicial Court, which this past week pointedly ordered revisions to a summary designed to explain the question to voters. The justices said it was misleading not to specify that legal marijuana could include food products.

A group of state senators who earlier this year visited Colorado – the first state to legalize recreational marijuana – said edibles now comprise roughly half the retail market there and pose among the greatest public health concerns for regulators.

“Many of these products can be mistaken for other products already on the shelves, as the differences in taste, color and smell may be close to undetectable,” the senators wrote in a report. “Edibles such as cookies and candy can be particularly appealing to children.”

Colorado recently banned pot-infused gummy bear and products that resemble animals and fruits. The state is also considering new limits on the potency of marijuana products, which could make other edibles illegal.

Critics say marijuana-infused food often contains levels of THC, the psychoactive chemical in marijuana, several times more potent than the smokable forms of the drug and pose unique risks of over-consumption. The edibles are often produced by extracting marijuana concentrate from the plant and adding it to food or beverages. Many users report edibles produce a less immediate, though eventually more intense and longer-lasting high.

According to the organization backing the Massachusetts ballot question, lessons learned from states like Colorado warrant a careful approach toward smoke-free marijuana products. A 15-member regulatory board would be created to oversee all aspects of the proposed law.

“What’s important for Massachusetts voters to know is that the cannabis control commission has full authority over what can be sold and what cannot,” said Jim Borghesani, spokesman for the Campaign to Regulate Marijuana Like Alcohol. “It won’t be the retails who determine what’s sold, what type of products, what shape, what size, what look.”

Opponents of legalization contend the proposed law specifically allows marijuana edibles to be sold and would tie the hands of regulators.

“If they wanted to put in some protections they could have done it in the ballot question but did not,” said Corey Welford, spokesman for the Campaign for a Safe and Healthy Massachusetts. “It’s sort of like, ‘pass it, and then we’ll figure out how to protect consumers’.”

If approved, the ballot initiative would allows people 21 and older to possess up to 1 ounce of marijuana for recreational purposes and grow up to six pot plants at a time in their homes. It would impose a 3.75% tax on retail sales.

Heavy cannabis use results in lower dopamine release in brain