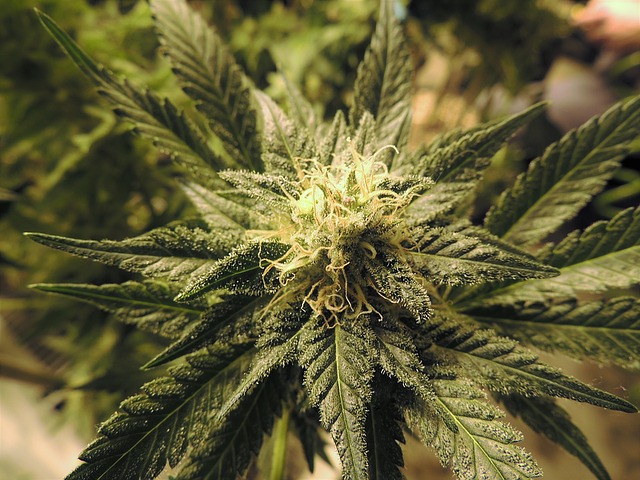 On Tuesday, U.S. Attorney General Loretta Lynch acknowledges that the consumption of cannabis does not lea a person to use harder drugs. Lynch’s public statement may be the clearest repudiation yet of the mythical “gateway theory” originally created by drug czar Harry Ansliger in the 150s.

Lynch made the statement during a town hall meeting in Richmond, Ky., where she discussed the dangers of opioid abuse with a group of high-school teens. In the course of that discussion, talk soon turned to the question of cannabis. Tyler Crafton, a student at Madison Central high School, asked Lynch whether she thought that recreational use of cannabis among high school kids would lead to opioid abuse.

“There are a lot of discussion about marijuana these days,” Lynch responded. “Some states are making it legal, people are looking into medical uses for it, and I understand that it sill is as common as almost anything. When we talk about heroin addiction, we usually, as we have mentioned, are talking about individuals that started out with a prescription drug problem, and then because they need more and more, they turn to heroin.It isn’t so much that marijuana is the step right before using prescription drugs or opioids.”

If that additional statement strikes you as backtracking – well, it does seems like it. But then Lynch followed up with what could be one of the most important quotes about cannabis this election season.

“It’s not as though we are seeing that marijuana is a specific gateway.” she said.

That comment is consistent with the National institute on Drug Abuse (NIDA), which notes that the majority of people who use cannabis do not go on to use other, harder substances. When Lynch talked about opiates with the high school students, she said that opioid painkillers could actually be the gateway drug.

The mythical “gateway theory” was originally fabricated by federal Bureau of Narcotics Commissioner Harry Anslinger. in the 1930s, Anslinger specifically rejected the notion that cannabis led consumers to stronger drugs. “The marijuana addict does not go in that direction,” he told Congress. A decade later, Anslinger reversed himself and established the gateway theory as a way to prop up the marijuana threat. Most young heroin addicts, he testified, “took to the needle when the thrill of marijuana was gone.”

The gateway theory has been debunked by countless government studies. Here are two examples: 1944 LaGuardia Commission report; and the 1999 Institute of Medicine report. As researchers with the federal Institute of Medicine reported: “There is no conclusive evidence that the drug effects of marijuana are causally linked to the subsequent abuse of other illicit drugs.”

Lynch’s statement itself didn’t exactly come as a blow. Americans have known since the 1940s that the gateway theory is nothing but a hoax. The surprise is that a U.S. attorney general took so long to acknowledge that very basic and proven fact.