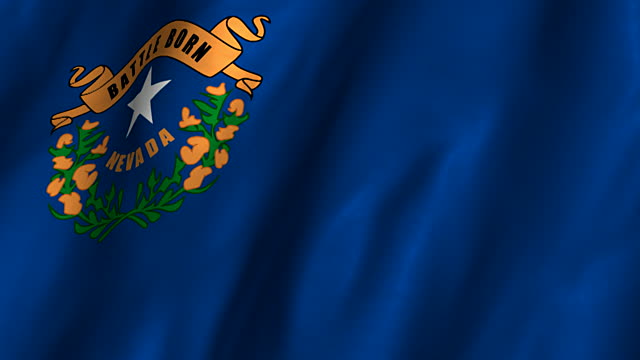 On November 7, 200, ballot question 9 was approved in Nevada. This ballot allows patients with certain debilitating conditions to possess legally, use, and cultivate medical marijuana.

The Nevada Medical Marijuana Program is administered by the Nevada Division of Public and Behavioral Health.

Can out of state visitors buy in Nevada?

The Medical Marijuana dispensaries of the State of Nevada are authorized to sell medical cannabis to cardholders from the following states as long as the patient presents a State issued medical cannabis card:

What conditions qualify for the Medical Marijuana Program in NV

Patients in Nevada diagnosed with one or more of the following medical conditions are allowed legal protection for the use of medical cannabis:

Will additional conditions be added to the list of qualifying conditions?

Additional conditions are subject to approval by the Nevada Division of Public and Behavioral Health.

Where to find a Medical Marijuana Doctor in NV?

The Nevada Medical Marijuana Program does not refer patients to doctors. Any Doctor of Medicine (MD) or Doctor of Osteopathy (DO) who is licensed to practice medicine in NV can recommend a patient to use medical marijuana.

Where are the legal cannabis dispensaries in NV located?

There are currently 38 licensed cannabis dispensaries open across the state.

What does my medical card get me at a Nevada dispensary?

Qualified patients in NV may buy up to 2.5 ounces of cannabis every two weeks. Medical cannabis must be purchased at a licensed medical marijuana dispensary.

Qualified patients can also grow up to 12 plants if they register the address where they are growing at. Although, if the patient lives within 25 miles of a licensed dispensary, they won’t be allowed to grow their marijuana.

Where can you smoke?

In Nevada, patients with a medical cannabis card cannot smoke in the following places:

Are Patients and Caregivers Shielded from Discrimination?

Yes. Patients must add their caregiver to their account once they are registered. The caregiver’s driver’s license or ID card must be uploaded to complete the registration.

What is the future of the Medical Marijuana Program in NV?

Product development in the cannabis industry