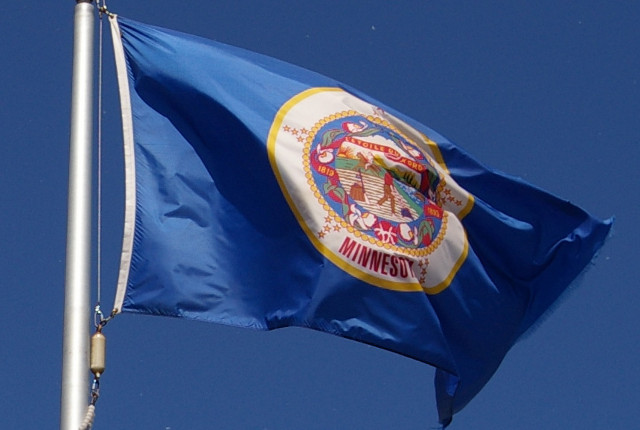 How do I get a Medical Marijuana Card in Minnesota?

First, you’ll need to be a resident of Minnesota and have one of the qualifying conditions. Then you’ll need a doctor to certify that and finally you will need to register with the Department of Health in MN.

Who Qualifies for Medical Marijuana in Minnesota?

Only patients with certain debilitating conditions can qualify for medical marijuana in Minnesota. The state’s list of qualifying conditions includes:

Can the List of Qualifying Conditions be Added to?

Yes. The MDOH added intractable pain to the list of qualifying conditions earlier this year.

Where can I find a Medical Marijuana Doctor in Minnesota?

The state’s DOH website has search tools for you to find a practitioner.

Where are the dispensaries in MN?

Minnesota state laws currently allow for up to 8 dispensaries to be operating at a time. There are 5 operational dispensaries in the state.

What can a Medical Marijuana Card get me at a Minnesota Dispensary?

A medical card will only grant MN medical marijuana patients access to marijuana products. This does not include marijuana edibles or flowers. Patients will be able to get oil cartridges for vaporization or marijuana-infused pills.

Are Minnesota Patients Shielded from Discrimination?

MN patients carrying less than a 30 day supply of medical marijuana will be protected from prosecution. This only goes for packaged non-smokeable preparations of marijuana. Employees are protected against discrimination for medical cannabis use.

The law does not allow marijuana to be smoked. There are benefits like the “entourage effect” patients may be missing out on by not having marijuana in it’s smokeable form the state’s program may benefit from allowing actual marijuana in its plant form to be regulated and sold. There are currently only five out of the allowed eight dispensaries opened to Minnesota will be expecting another 3 in the near future. The program has only been operational for a year and the list of qualifying conditions may continue to be expanded.