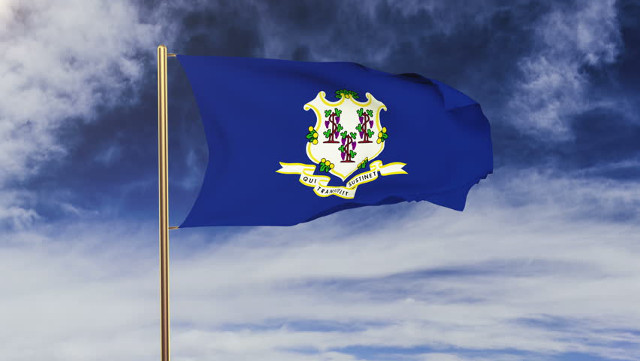 We’ll take a look at the Medical Marijuana Laws in Connecticut and if and how you can qualify for it.

Which conditions qualifies for the Connecticut Medical Marijuana Program?

To qualify for a medical marijuana card in Connecticut you’ll need to have one of the states 17 qualifying medical conditions listed here:

The state of Connecticut has a longer list of qualifying conditions than most but it’s still only giving out medical marijuana for severe conditions.

Can the list of qualifying conditions be added to?

Yes. In February, the Connecticut legislative committee approved 6 new conditions that qualified for medical marijuana treatment. Boosting the number of qualifying conditions from 11 to 17.

How do you get a medical card?

You’ll have to start by making an appointment wit h your doctor. If the doctor diagnoses you with one of the qualifying conditions he or she can initiate your application process by certifying for the Department of Consumer Protection that you have a medical condition that qualifies you for a medical marijuana registration certificate. You just need to prove your doctor with a valid email address and a primary telephone number so the department can contact you about your registration. Then, you’ll need to prove you are a resident, provide a recent passport size photograph, and pay a $100 registration fee to get your card.

Where can you find a medical marijuana doctor in Connecticut?

Since the application process is done through the Department of Consumer Protection any doctor in the state should be able to send your application to the department of consumer protection for approval.

Where are the dispensaries in Connecticut?

There are currently 7 operating medical marijuana dispensary facilities in CT. There’s one in Hartford, Branford, Waterbury, Bethel, South Windsor, Uncasville, and Bristol. There are more dispensaries in CT than in neighboring states like New York and New Jersey.

What can you legally get from a dispensary in Connecticut?

With 4 state growers, CT has a similar program to New Jersey where they allow the selling and distribution of medical marijuana in it’s raw plant form. The state also has a wide variety of extracts available to patients, edibles, cartridges and pre-rolls.

Are patients and caregivers shielded from discrimination?

Patients can carry a one-month supply of marijuana on them without fearing arrest. However, employers may be discriminate if required by federal funding or contracting provisions. They prohibit the use of marijuana at work and discipline employees for being under the influence of marijuana at work. Fortunately, employers may not refuse to hire a member of the medical marijuana program and they may not assume that a positive for marijuana drug test result means the employee used at work or was under the influence at work.

The state is adding about 100 registered patients a week and the number of patients could go from 11,000 to 13,000 by the end of the year. The state will also be adding an additional two dispensaries later this year, giving CT patients 9 dispensary options.

Use of marijuana during pregnancy