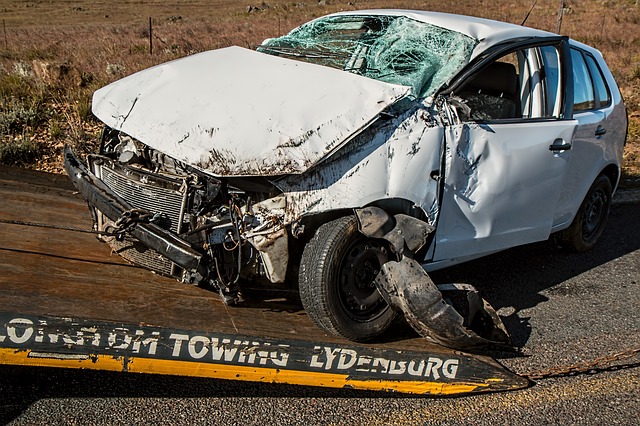 Researchers as Columbia University’s Mailman School of Public Health just published a study about some of the ways in which medical marijuana can help replace opioids. The found that the number of deadly car crashed involving opioid use is lower in states with medical marijuana programs. This study is the latest in growing body of work suggesting that cannabis could be a safer alternative to opioids.

Researchers looked at data from 1999-2013. They paid special attention to deadly car crashes where the drivers involved testing positive for opioid use. The study looked specifically at drivers between the ages of 21 and 40.

After analyzing all the data, the researchers found some important trends. The most important one was that states with legal medical marijuana had fewer deadly car crashed involving opioids.

Researchers reached two primary conclusions. First, medical marijuana may help to reduce the number of drivers who get in fatal crashes wile using opioids. And second, they said that medical cannabis may also reduce opioid use and abuse in general.”Operational [medical marijuana laws] are associated with reductions in opioid positivity among 21- to 40-year-old fatally injured drivers and may reduce opioid use and overdose,” researchers wrote

This is the latest study to examine whether or not cannabis could be a safe alternative to prescription opioids. A study published earlier this year reported that opioids are some of the most heavily prescribed drugs in the U.S. Opioid sales in the country has quadrupled in 1999. The rise in opiid prescriptions is contrasted by opioid addiction.

That same study found that there are nearly 2 million Americans currently abusing prescription opioids. About 16,000 people die every year from opioid overdoses. To make matters worse, many people who become addicted to prescription opioids eventually switch to heroin.

The problem is becoming so bad that many people are calling it an “opioid epidemic.” In light of all these problems, there’s an increasing interest in marijuana’s ability to replace opioids. And so far, studies like the one just published by the Mailman School of Public Health suggest that cannabis might be a safer solution.