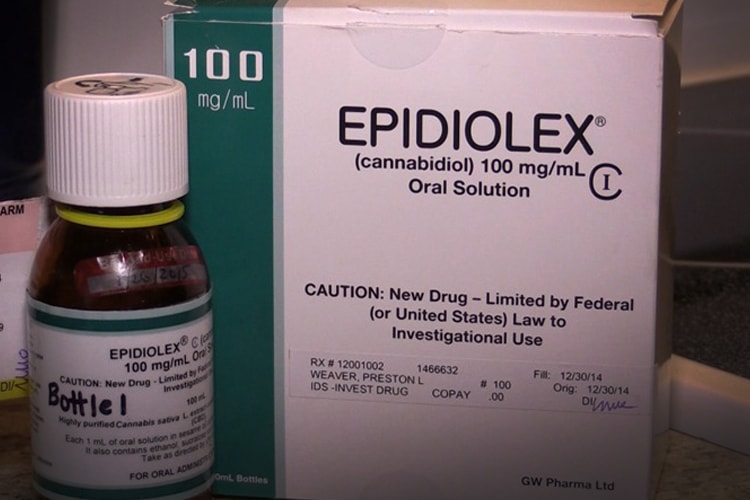 Both tested doses of the drug, epidiolex, were found to have induces a statistically significant improvement in reducing seizures in patients with Lennox-Gastaut syndrome (LGS), GW said on Monday.

LGS is a disease that is characterized by seizures, impaired intellectual functioning, developmental delays and behavioral disturbances.

The drug had already succeeded in another late-stage study in LGS and GW has also announced positive results from a late-stage study on patients with Dravet syndrome, another severe form of epilepsy.

GW said it expects to submit a marketing application for the drug to the U.S. Food & Drug Administration in the first half of 2017. If approved, it could become the first drug in the country to be made from organic cannabis.