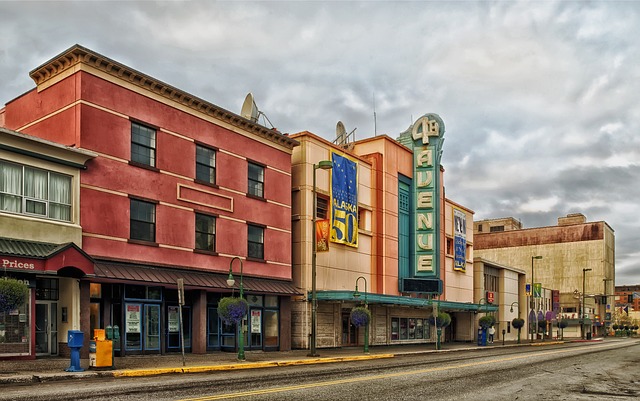 Alaska’s attorney general said Wednesday that cannabis social clubs are illegal, addressing what had been a hazy area following the state’s legalization of recreational cannabis

The legal opinion does not apply to licensed retail marijuana shops, for which state regulators are considering rules allowing cannabis consumption. The first retail shop licenses have yet to be approved.

The issues are clubs that charge patrons fees to use marijuana onsite or that otherwise provide access to a significant number of people to consume marijuana there. According to the opinion by Attorney General Jahna Lindemuth, those are illegal. “Under Alaska law, a business cannot sell or provide marijuana or allow marijuana to be consumed on the premises unless it is licensed as a retail marijuana store by the Marijuana Control Board,” Lindemuth wrote.

In 2014, voters approved legalizing recreational marijuana for those 21 and older in Alaska. The initiative banned the consumption of cannabis in public. The board, which regulates the industry, last year, approved a carve-out to allow for onsite use at authorized retail shops.

Lindemuth said that unlicensed social clubs are public places which fall under the prohibition of public consumption, like other businesses.

The opinion was requested by the state commerce commissioner. Alaska’s Alcohol and Marijuana Control Office falls under the commerce department.

Cynthia Franklin, the offices director, said by email that the office was aware of five or six clubs in Alaska.

The commerce department stated that marijuana regulators do not have the authority to license cannabis social clubs and would work with local law enforcement to address illegal marijuana use. The department said local governments could use their powers to crack down on illegal clubs.