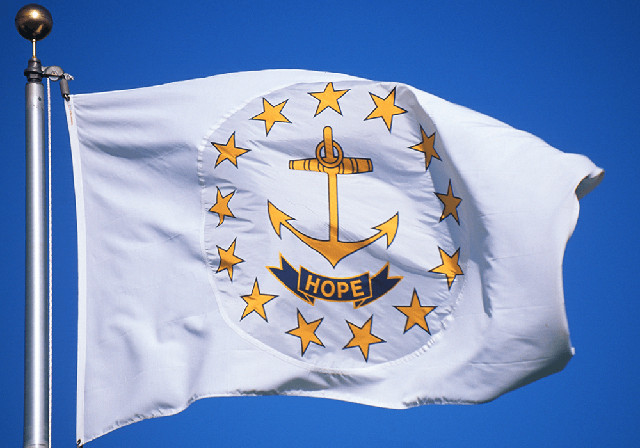 Here we’ll go into detail about the Medical Marijuana laws in Rhode Island, how and if you qualify for a medical card.

How do you apply to the Rhode Island Medical Marijuana Program?

To apply for a medical marijuana card, you must have proof of Rhode Island residency and one of the qualifying medical conditions. Your doctor must then sign a practitioner form which is part of the application for a medical marijuana card. The application must be printed out from the Department of Health’s website and before signing it, your doctor must complete a physical examination, check your past year’s medical records to determine whether or not you qualify.There is a $100 application fee which is reduced to $25 for patient with Medicaid, SSi, SSDI, or a disabled veteran. There is a separate form for anyone under the age of 18, so technically anyone can apply.

Which conditions qualify for Medical Marijuana in Rhode Island?

Any of the following conditions would qualify someone for medical marijuana in RI:

Can the list of qualifying conditions be added to?

Where can you find a medical marijuana doctor in RI?

Any RI physician in good standing can register with the Department of Health’s medical marijuana program. This does not mean that every doctor will recommend medical cannabis to you even if you have a debilitating condition. Doctors are accustomed to prescribing medications that are approved by the FDA and some won’t recommend smoking of any kind to their patients for liability reasons.

Where are the medical cannabis dispensaries in Rhode Island?

What does my medical card get me at an RI dispensary?

Walking into a Rhode Island dispensary, you’ll notice that most marijuana products are available to patients. There flower, extracts, edibles and even topicals. Butane Hash Oils is no longer available. Any solvents that contain flammable gas are illegal for use during the extraction process. So all extracts in Rhode Island are made with no harmful solvents like butane. Instead, they’re made mainly with the rosin technique which just applies heat and pressure to marijuana flowers to extract oils. This is safer for both users and producers of extracts.

According to RI’s medical marijuana law, “no school, employers, or landlord may refuse to enroll, employ or lease to or otherwise penalize a person solely for his or her status as a card holder.” Employers have no obligation to accommodate the medical use of marijuana at the work place.

The future of the Medical Marijuana Program in RI:

The rules and relations have been updated several times since the medical marijuana law was put in place and will likely continue to change. There are still changes going into effect at the start next year in RI like added qualifying conditions. The state has reached its limit for dispensaries until the laws change to allow more.