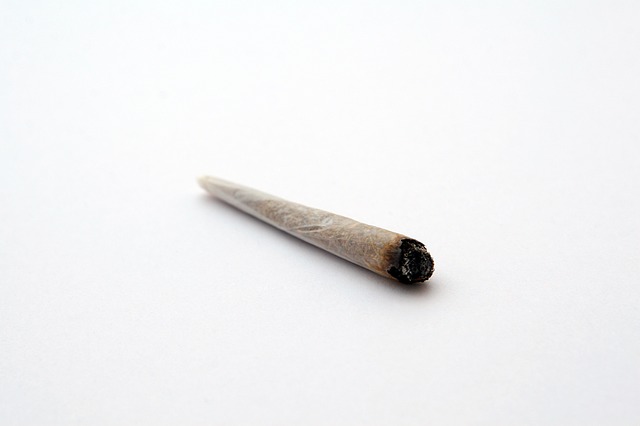 The smell of weed smoke is really difficult to ignore and difficult to hide under certain conditions. If you’re new to smoking weed, it’s hard to hide. Your first encounter with it was probably when you first tried it. If you’re a regular smoker, there’s probably been a time where you could smell it but couldn’t see the source. It just goes to show the extent at which marijuana smoke can travel. There are still a few states that really wants nothing to do with weed and so, the stigma continues. Furthermore, even in states with legalized marijuana, there are those who oppose the use of the plant. Your neighbors, roommates or even friends and family members may not approve of your smelly habit.

Fortunately, there are ways to smoke a jay without getting caught. There are devices and smoking methods that will minimize the smell of marijuana smoke. No, we’re not referring to vaporization, but smoking and getting away with it. Here are a few ways:

We don’t recommend relying on sprays to eliminate the smell of weed. People will still know what you’re up to because weed has that certain smell about it. To eliminate the odors created during your smoke session, use smoke odor eliminating candles.

This is exactly why you’re better off using a smoke odor eliminating candle. They’re less intense smelling than a spray which may disturb people around you. Additionally, they have been found to be effective in eliminating the smell of cannabis.

Light a smoke odor exterminating candle before you start your smoke session. The longer the candle is active, the quicker it will eliminate smells.

Leave the candle lit for about 30 minutes after your smoke session. This ensures that the smell weed will be eliminated.

When you use a bowl, bong or pipe, only pack enough weed for one hit. The goal is to smoke all the weed you packed without leaving a cherry. If there is no cherry, there will be no smoke leaving the bowl.

Unless you intend on smoking outside or hanging your head and joint completely outside the window during your entire smoke session, smoking a blunt or joint is not recommended. If you want to be stealthy, it’s best to stick with your bowl, bong, pipe, or one hitter.

If you’ve at least got access to a private room with a window, you should be able to get away with smoking weed. Just be sure to place a moist towel over and cracks under your door to absorb the smell of weed. Also make sure you give the room sufficient time to air out before leaving after a smoke session.

How to qualify for medical marijuana in Maine