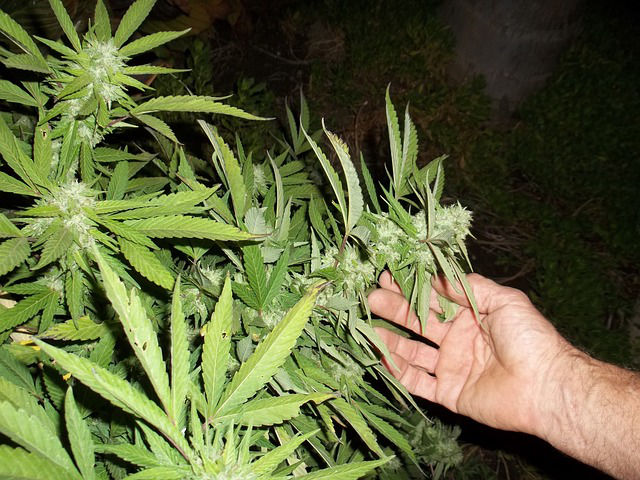 One of the first federally approved studies on the effects of cannabis on veterans with PTSD received final approval from the U.S. Drug Enforcement Administration earler this week. The DEA’s approval gives research that was on hold for five years, the green light. “Sue Sisley said “We could start working with study candidates as early as June.”

Sisley, a psychiatrist and former clinical assistant professor at the University of Arizona College of medicine, has been fighting to carry out the study since 2011, when it was first approved by the DEA. Since then, she and her colleagues have been struggling to overcome the federal roadblocks that prevent most cannabis research. In 2014, the University of Arizona terminated her contract after conservative state politicians raised objections over the use of cannabis in her study.

Sisley later teamed up with Ryan Vandrey of Johns Hopkins University and Marcel Bonn-Miller of the University of Pennsylvania’s Perelman School of Medicine. Bonn-Miller is overseeing the research, while Sisley and Vandrey will carry out the clinical studies in Phoenix and Baltimore respectively.

“Now our challenge will be to find identify 40 veterans in Phoenix and 40 in Baltimore who meet the study’s criteria,” Sisley said.

It’s not as easy as people think though. Participants will need to be military veterans diagnosed with PTSD who are resistant to conventional treatments. They don’t need to be current medical marijuana patients, but those who are will have to abstain for a period of weeks prior to the study, in order to validate the results. “We’ll need to randomize the participants,” Sisley explained, which means half will receive cannabis and half will receive a placebo. “For those who are relying on medical marijuana to currently treat their PTSD, receiving a placebo could be challenging.”

Once enrolled in the study, the subjects will receive either federally-approved medical marijuana or a cannabis placebo. They’ll appear weekly through evaluation, “which means they need to live somewhere near Phoenix or Baltimore,” said Sisley. I’ve heard from a number of veterans who’ve told me they’re willing to move temporarily to be in the study, but they still may not qualify. The inclusion criteria are pretty strict.”

One further obstacle: The researchers aren’t able to speak directly to Veteran’s Administration doctors at the Phoenix VA. Sisley spoke to a group of doctors and staff at the Phoenix veterans hospital in 2013, “and I told them I’d be back when we received final approval for the study.” But in 2014, a scandal over the deaths of up to 40 patients who died while waiting for care at the Phoenix VA resulted in the ouster of VA leaders, from those at the Phoenix hospital up to Veterans Affairs Secretary Eric Shinseki. Phoenix VA hospital administrators are now skittish about anything with the scent of controversy, so they’ve withdrawn the offer to have Sisley give a follow-up presentation. “Which is a shame,” she said, “because those doctors may know of a number of good candidates for the study.”

Sisley said she and her colleagues hope to establish a toll-free number for interested veterans to inquire about entering the study.

Use of marijuana during pregnancy